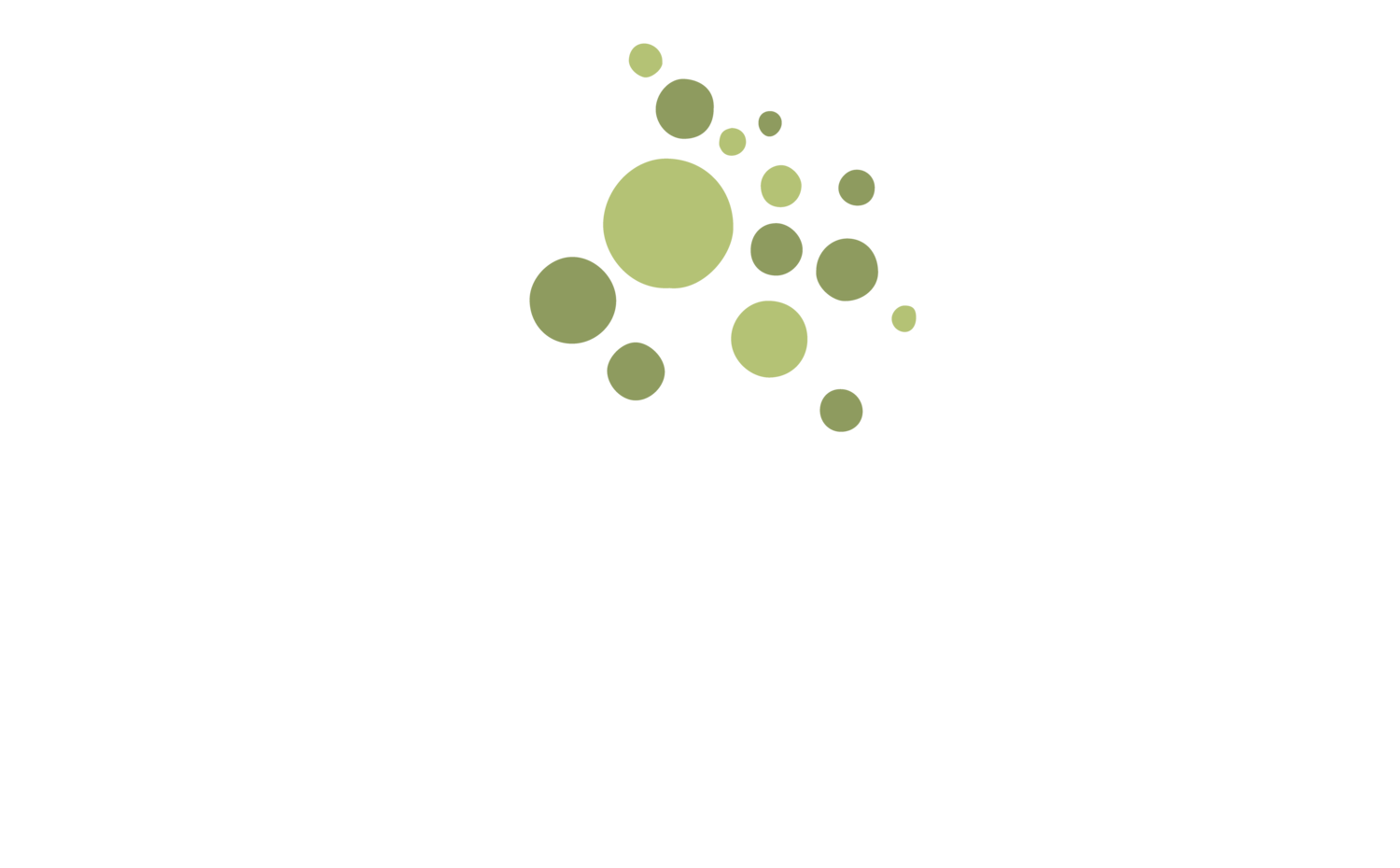 We believe that every Church everywhere exists to radically transform the communities around themselves with the hope and love of Christ.

And this isn’t a new idea. In Genesis 12:1-3, when God first called a people group to himself, He makes it clear that their role will be to bless all the other nations around them. As we then follow the story of the Bible we discover that this people group, known as Israel, is called to bless the nations around them by representing God’s moral character (his Holiness) to the world around them. The idea was simple – as Israel followed God, Israel would reflect God’s goodness to others, others would then to be drawn into the worship of God, and ultimately be blessed through their allegiance to him.

The problem, however, was that Israel was never great at following God. But God never gave up on Israel. Instead, as read throughout the story of the Bible – Israel was constantly encouraged to look forward to a future king who would come and lead Israel, and the world along with it, back to God. And ultimately it was understand that through this king (Messiah), the world would be blessed.

When Jesus shows up on the scene its clear he is the long awaited king/messiah figure Israel’s prophets had long spoken of, and through Jesus’ own death and resurrection the world was now fully capable of receiving the full blessing of God.

But shockingly, the story of scripture doesn’t end with Jesus. For throughout his ministry Jesus consistently empowers his followers to go and do what he came to do – namely bring hope and love to a world in desperate need of it. This is why we believe every church community everywhere exists to radically transform the communities the Lord has called them to with the hope and love of Christ.

To that end, Woodhaven’s specific mission is to create spaces that help people from all walks of life both encounter Christ, and live like him.

For as we noted above, the Church does not exist for itself. God’s intent for his people was never to be a holy huddle walled off from the world. Rather, Jesus calls us into the world to love others as he has loved us, and ultimately, make disciples (Jesus followers) out of people of all stripes.

As Woodhaven we do that by both providing gathering spaces on our 68th and Wilson Street campus, and by investing in our members so that they are equipped, empowered, and supported to create various other spaces in their homes, workplaces, online, etc. where the people they engage on a regular basis are best able to encounter Christ (experience his love, his grace, his truth), and begin to live like him.

Each of our spaces is subsequently shaped by our four Core Theological Convictions: That in his grace, God has first reached DOWN to us. We respond best to him by reaching UP to Him, IN to others, and OUT to the world around us. Find out about each of these Convictions in the drop-down boxes below.

We do not believe the Church exists as a result of human initiative. No, the incredibly good news of
scripture is that God in the person of Jesus Christ has first reached down to us (1 John 4:19) – to love us,
to pursue us, to care for us, and to teach us what it means to truly live. Through Jesus’ death and
resurrection, not only has he removed the dividing wall of hostility that once existed between humanity
and God, but he has also modeled for us how we are to live amongst one another (Ephesians 2:13-18).
Through the giving of his Holy Spirit, God continues to encourage us (John 14:16), remind us what Jesus
taught and accomplished (John 15:26), and empower us for ministry to this world (1 Corinthians 12:1-
31).

As we reach up in response to God, we not only express our gratitude to him by declaring his goodness,
but we also focus on him so that we might become more like him.

We simply were not created to live life alone (Genesis 2:18) – we are social creatures in need of companionship. Even Jesus didn’t come to live and work alone, but called 12 disciples to serve alongside him (Mark 3:13-14). As we lean IN to one another we find the support, encouragement, and the camaraderie of community we all crave.

We exist in the world to witness to the work of Jesus in our lives (Acts 1:8). The same gospel that transforms our lives, also compels us OUT-ward to mission where we are able to serve, and love, and care for others as Jesus has first loved us (John 13:35). As Paul says, we are the physical representatives of Jesus in the world (1 Corinthians 2:12-20), we are his ambassadors (2 Corinthians 5:20), and as such, we are called to live in such a way that people might see our good deeds, see our compassion, see our love for others and come to glorify our father in heaven along with us (Matthew 5:16).